Agenda Items for this meeting 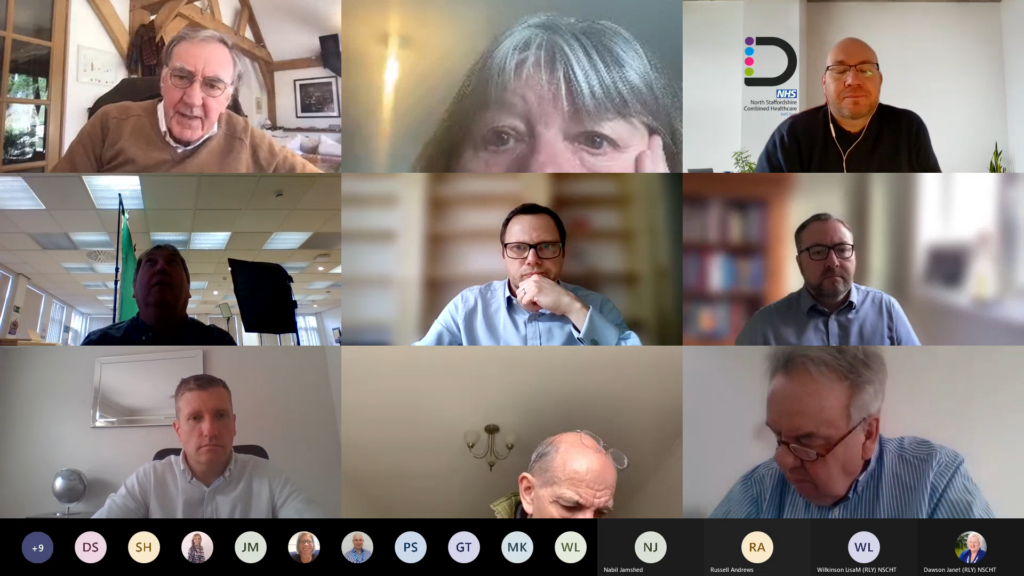 Watch the Chief Executive’s Report below

Watch the Chair’s Report and ‘Ask the Board’ session below

Army veteran Lee talks to us about his PTSD and mental health difficulties which led him to Combined Healthcare’s Greenfield Centre. Lee tells us the kind of support he’s received there, as well as what more he thinks can be done to engage with the veteran community.

Lee’s film was played at the March 2021 Trust Board. This extended film contains the original filmed story plus the full proceedings of the Board discussion that took place.